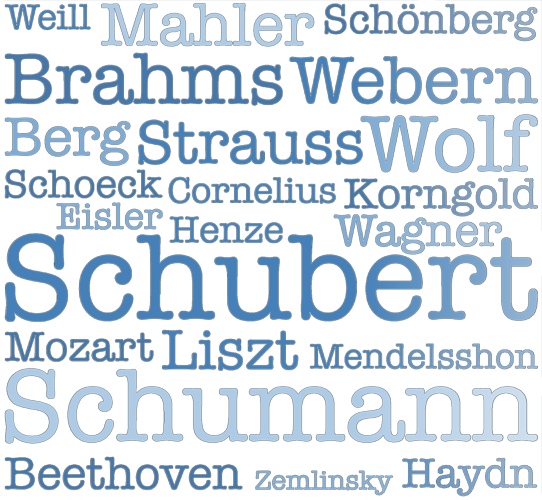 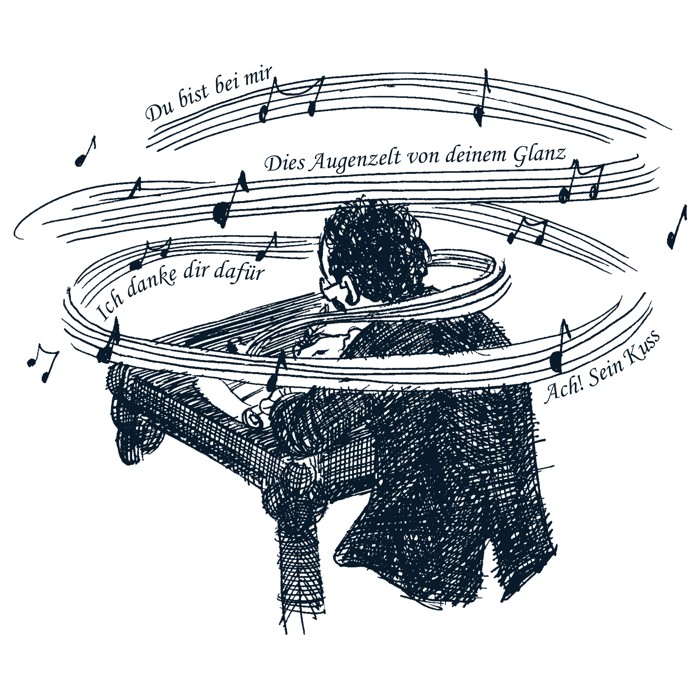 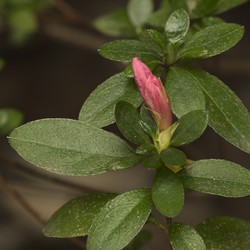 My friend Irene doesn't like winter at all. Darkness saddens her, and she can't stand the cold. There are many places in Europe darker and colder than Barcelona, but we all get used to what we know and Irene finds our winter unpleasant enough to count the days until it's over. I say to her every year that light slowly returns after New Year, and that to notice the sun on our faces during the cold days of February it's delightful. And I talk her about the January shrinks or the almond blossoms, and I tell her that some days later the mimosas will also bloom, and the buds will [...]

You do not love me 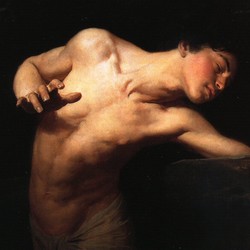 There are songs that suggest despair, there are desperate songs, and then, there is Du liebst mich nicht, one of the most unusual Lieders in Schubert's huge catalogue. The poem is by August von Platen, a poet a year older than Schubert who also died young, at 39; as was often the case, the composer knew his poetry through a mutual friend, Franz von Bruchmann.

The unstirred multitude of leaves 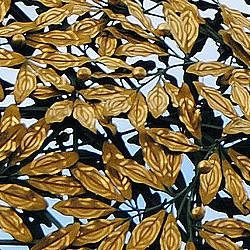 If you like astronomy and observe the starred sky, the name Betelgeuse will sound familiar to you. You know that it's a star in the Orion constellation that can be seen with the naked eye, that it's clearly distinguished by its red light, and that can be seen now in winter if we are in the Northern Hemisphere. You would also know that it's about 600 light-years away, about 600 times greater than the Sun and very cold (about 3500 K, 2000 K less than the Sun); that it's only 8 million years old, and, despite this, it will not last one more a million years.

About lions and brides 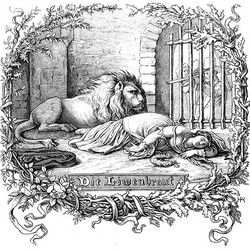 I hesitated whether to share Die Löwenbraut or not, because its duration goes far beyond the usual two or four minutes; it even goes beyond the six minutes of The Swimmer, last week's song. However, I think this song is interesting and I hope I will be able to encourage you to take a pause and listen to it. 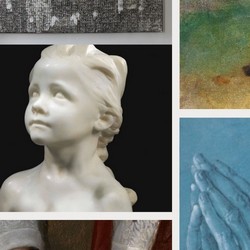 Another year has passed and this week marks the 9th anniversary of Liederabend. I won't say the year has passed very quickly, on the contrary; it coincided exactly with the pandemic year (just one year ago, the Mobile World Congress in Barcelona was cancelled amid great controversy) and this time has been long, exhausting, sad and confusing. In consequence, Liederabend went through fire and water, like everybody, I guess. I imagine that my posts always reflect my mood, but since this time the mood is collective, who knows, maybe someday we will go through the [...] 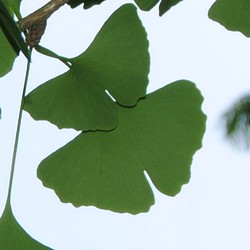 In 1774, in a city that probably was Linz, a child named Marianne was born; as the father was unknown, she took the surname of her mother, actress Elisabeth Pingruber. Four years later, the mother married Joseph Georg Jung and, although the man didn't adopt her, the child became also known as Marianne Jung. In 1798, after Herr Jung's death, mother and daughter moved to Frankfurt, where the girl, now a ballet dancer, captivated the audience; her admirers included Catharina Elisabeth Goethe, the mother of our Goethe, and Clemens Brentano, co-author of [...]